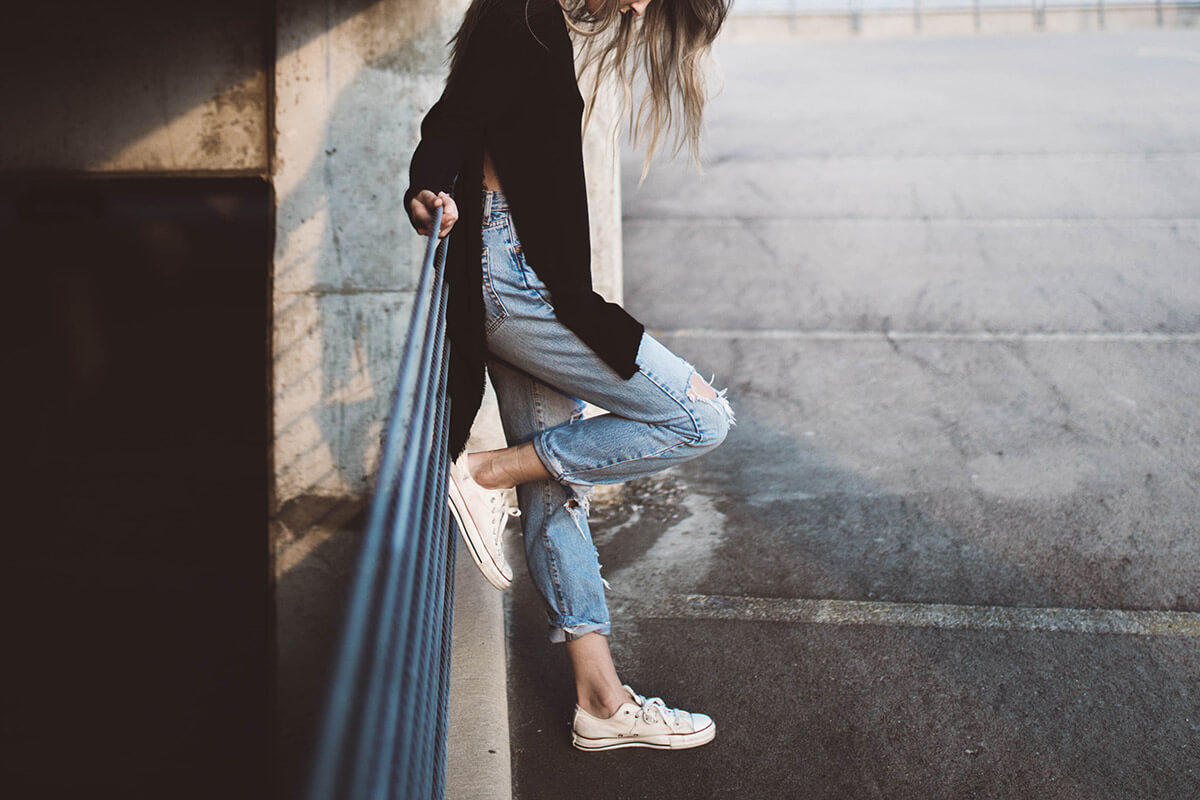 Several of the world’s biggest tea brands, including PG Tips, Lipton, Tetley and Twinings, have said they will work to improve the tea estates they buy from in India after a BBC investigation found dangerous, disgusting and degrading living and working conditions.

The joint investigation by Radio 4’s File on Four and BBC News also found evidence of child labour being used on some estates.

The company which owns Doomur Dullung described the allegations in the report as “baseless and false”.

The other companies mentioned in this report all acknowledged there were issues in the tea industry and said they would work to try and improve conditions on estates in Assam.

This error message is only visible to WordPress admins


Error: API requests are being delayed for this account. New posts will not be retrieved.