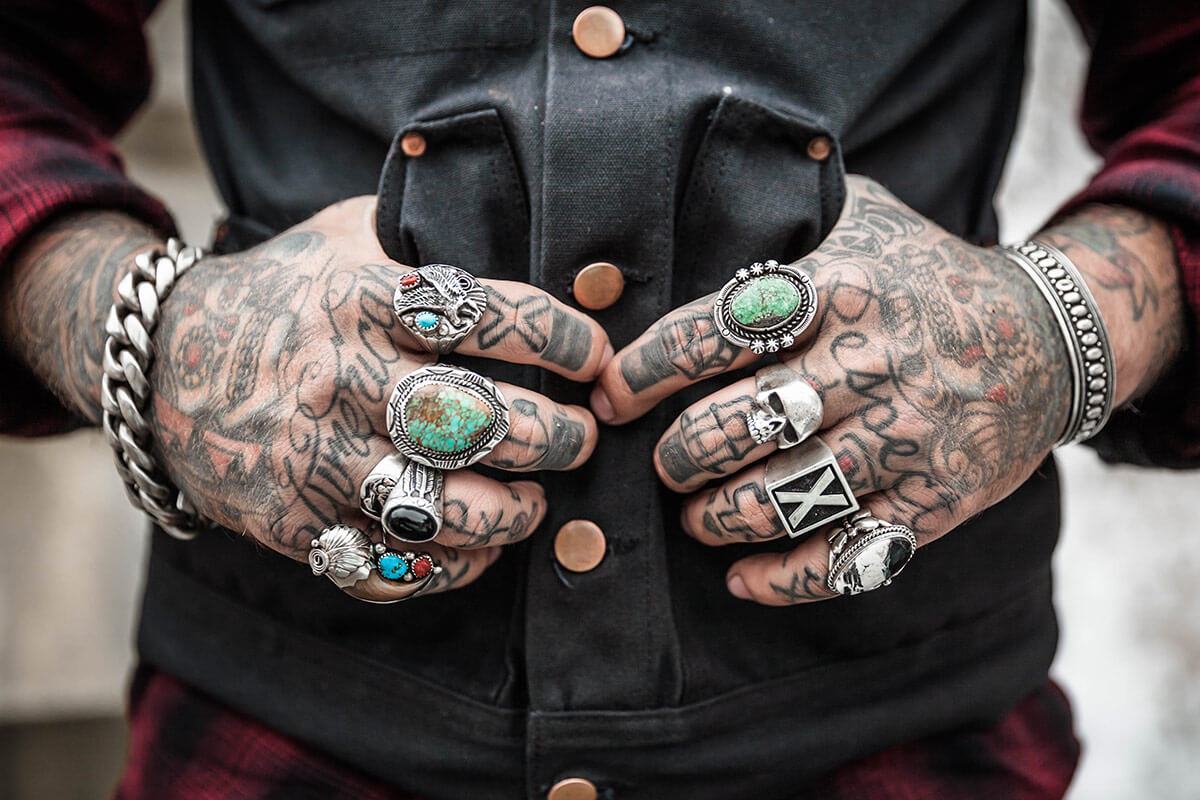 On March 31, 1889, workers riveted the last of more than 18,000 iron pieces into place to complete construction of the Eiffel Tower. To inaugurate the magnificent metallic structure, Alexandre-Gustave Eiffel, the tower’s designer, climbed its 1,710 steps and unfurled a French tricolor flag from its pinnacle. Explore 10 surprising facts about the Parisian icon.

This error message is only visible to WordPress admins


Error: API requests are being delayed for this account. New posts will not be retrieved.